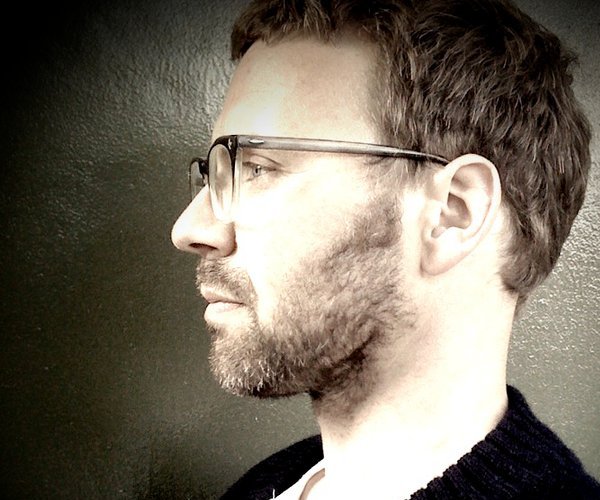 Viesselmanâs last album "The Pull" spent several weeks at number 1 in the Euro-Americana chart after a hail of beaming reviews, ahead of the likes of Eric Clapton, JJ Cale and Tom Waits. His exquisite songwriting and distinctive voice have earned him a solid reputation in the U.S. and across Europe; his first tour of mainland Europe in 2007 began at the Paradiso in Amsterdam, opening for Willie Nelson. Kreg relocated to Norway in 2005.

It has been called "soul" and "folk", for want of better terms, but "spirit music indeed", as the aforementioned journalist described it, perhaps hits nearer the mark. But whatever one calls it, hearing Kreg Viesselman sing is an intense experience. He deals with humanity in its basic and most instinctive forms, in a style that belies a deep human intelligence and wry wit. His is a narrative voice, at once brutal and touching, which deserves its place in the canon of great american writers.