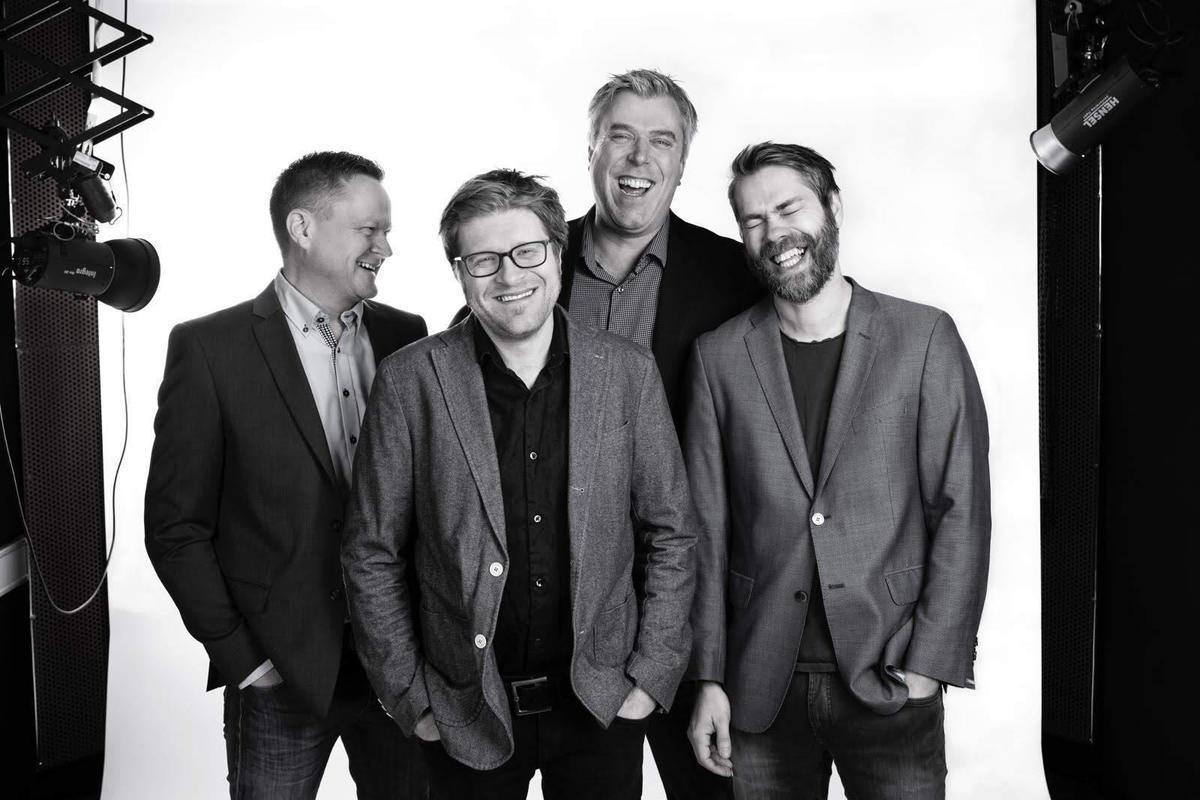 Made in Corea feat. Guy Sion

Born and raised in a small city on Israel’s Mediterranean coastline, Guy Sion started playing the saxophone at the age of nine. At thirteen, he joined his city youth band and toured Spain, Germany, the Netherlands and China. That was also the year when Guy was introduced to Jazz. In 1998 he attended the Jazz Summer Workshop in Perugia, Italy, winning a scholarship to Berklee College of Music. In 2000, Guy continued his higher studies at Rimon School of Music and was active in the Israeli jazz scene. He performed at different venues and festivals across Israel with his group and with various big bands.In 2002 Guy relocated to the Netherlands to begin his studies at the Conservatory of Amsterdam. During his studies, he performed regularly at jazz clubs and cafés around town, was part of the house band for three years in the monthly festival ‘Breathing Bijlmer’, a festival that introduces new talents in a multicultural setting. In April and May of 2003, Guy toured with the famous Dutch theatre actress Jetty Mathurin in the ‘Mathurin Meets Music’ Tour. In 2004, he also joined the Amsterdam-based band “Or Le Israel". The band performed different styles of music from Pop to Klezmer and played at events all over Europe.In December 2005, after graduating, Guy moved to New York City. Inspired by the city’s life and vibrant music scene, he continued to develop his voice, composition and arranging skills. During those years, he played at various music venues across the city and also worked as a saxophone teacher. In May of 2009, he was invited to play a solo piece on ‘Pictures at an Exhibition’ by Mussorgsky with the New Amsterdam Symphony Orchestra (NASO). 2010 was the year Guy released his first album ‘Half the Battle’, introducing six original compositions inspired by the period living in NYC. In late 2010 Guy relocated to Oslo, Norway, and has been working as a music teacher in the Oslo area. In July 2011, Guy performed in Molde Jazz Festival with his Lennie Tristano tribute band 'Crosscurrent'. In January 2012, Guy released his second album 'Away' featuring Norwegian Guitar-master Bjørn Vidar Solli. 'Away' got great reviews in Allaboutjazz.com as well as in the Norwegian media (NRK P2 Kulturnytt, Aftenposten, Dagsavisen).Guy has been working intensively as a freelance musician and has frequently been playing the 1st Alto chair with numerous big bands in the Oslo area, like Ett Fett Storband, Sandvika Storband, Primetime Orchestra, High Tunes Orchestra and Skedsmo Storband. In 2017 he was a guest of the Oslo Stringswing kollektive at the Django festival in Oslo. He has been playing with Staffan William-Olsson’s ‘Sharp 9’ band since 2016 and been touring with Norway’s greatest Øystein Sunde since 2018. Guy is leading the Julian Adderley ‘Cannonball 5’ tribute band and had taken part in diverse musical projects and performances since his move to Oslo in 2010 (‘The Diaspora House’, ‘Diversity Lab’ Ultima festival, Jazz at Munch museum, Ellayali, Mandagsjazz på Smia, Konsbergjazz). In June of 2019, Guy has been part of the ‘Made in Corea’ large ensemble and got to perform alongside the great Chick Corea."