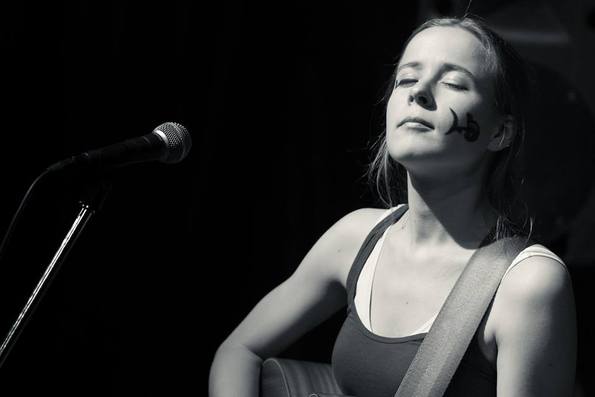 Kjersti Kveli will be presenting her most recent project, original songs in her dialect (SnÃ¥sa, Central Norway) - soon to be recorded and released in Norway and elsewhere. This is a preview concert, after a week of rehearsals with a great bunch of Norwegian musicians: Tor Morten KjÃ¸snes on guitar and keys, Are Rosseland on drums and Torjus Eggen on bass.