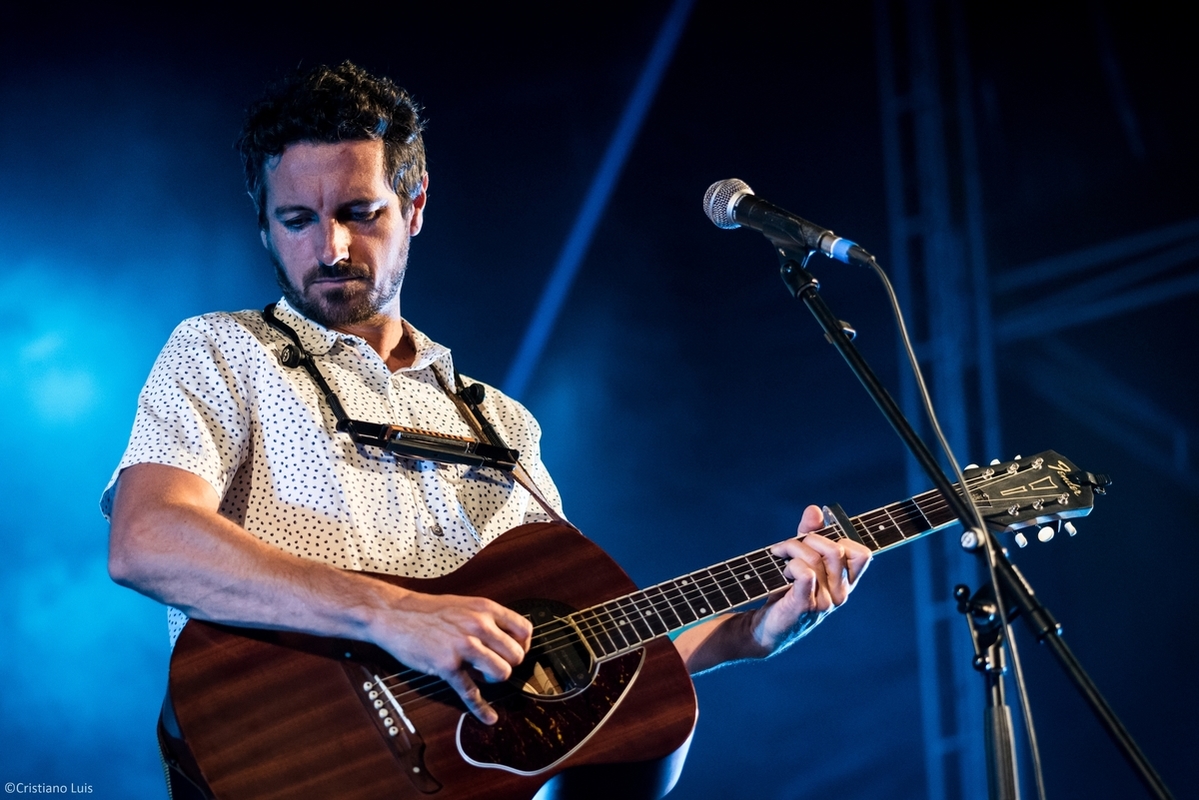 This nomadic
singer-songwriter's songs are a blend of anxious melancholy and a wallop of
celebration after adversity. Born in London to an Irish mother and a Portuguese
father he grew up surrounded by music on beautiful Madeira Island in the middle
of the Atlantic. Albums like Neil Young's Harvest, Jeff Buckley's Grace and The

He self-released a self titled EP in 2010, while his debut album "twists & turns" was released in 2012 through meteorsongs.After extensive periods playing, living and writing in Norway, Australia and back on Madeira Island, DD is now based in Lisbon, Portugal.His new EP folly is scheduled for release in the Summer of 2019. First single "dreamer disease" was released in January via giggermusic