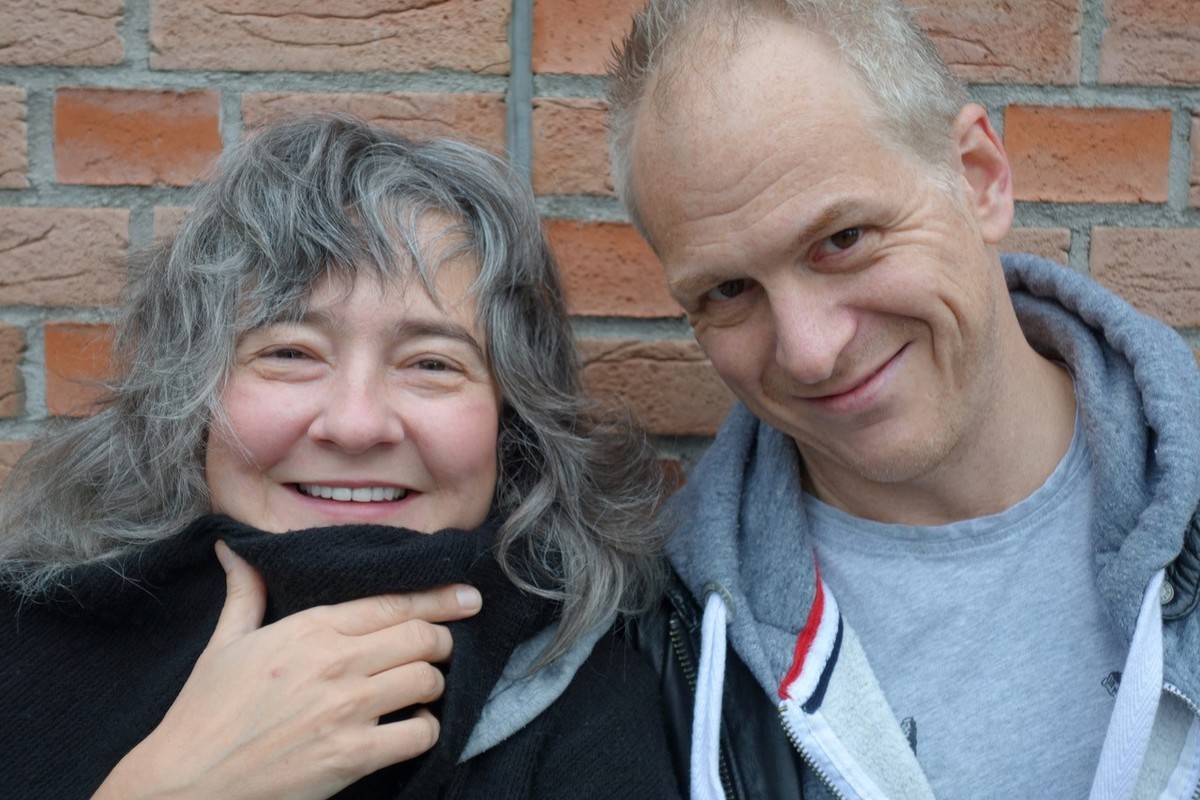 Olga Konkova (08.25.1969 in Moscow and moved to Oslo in 1994) with her fourth album on Losen Records but the first in duo with the guitarist Jens Thoresen. Her discography includes top quality albums on different labels and she has performed at major jazzfestivals and clubs with musicians such as Gary Husband, Bill Bruford, Marilyn Mazur, Adam Nussbaum, Knut Riisnæs and many others, and toured around the world several times in different settings. Besides being a regular member of Ensemble Denada and several other band formations she is steadily playing with her own trio and a new quartet (w / Tore Brunborg). We will surely hear more from her trio and quartet, both live and on record in the future.

Jens Thoresen (04.28.1969) is a busy guitarist, composer and arranger. Jens, like Olga is a regular member of the big band Ensemble Denada. He is a freelancer who has composed  a lot for TV, radio, theater and film. Whether it is pop, rock or jazz, Jens Thoresen is the guitarist many is calling up to have in the team. He has toured around the world with different bands and musicians. He has also collaborated with Nick Kershaw, Chesney Hawkes and Michael Jay.