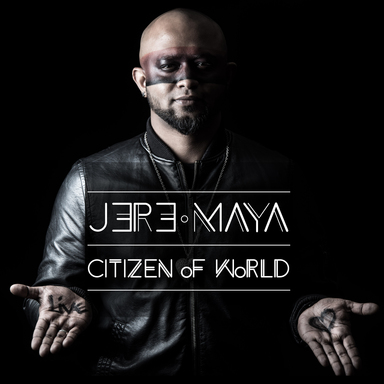 JereMaya is an Abu Dhabi, U.A.E born entertainer. JereMaya has played with a numerous number bands and has traveled around Europe and Asia performing with different bands and is a passionate session artist both live and studio. JereMaya has been a performing drummer and vocalist since he was 15 years old and decided in 2016 that he needed to bring his music back and launch his solo career. He is very inspired by the ChainSmokers, Flume, Sia, Major Lazer, HED KANDI, Kygo and the list goes on.

Opened for Led Zeppelin front man Robert Plant, The Prodigy, Incubus, Iron Maiden at the Dubai Desert rock festival 2009. He has also opened for The Killers, Stone Temple Pilots, Sting , Macy Gray, Kings of Leon, Stone Sour, Earth Wind and Fire, Michael Learns To Rock, to name a few.. â¢ JereMaya has immense ability when it comes to playing drums and singing at the same time. A trait lost over time but he does this magnificently. His ability to adapt to any genre has won him many accolades as a drummer and percussionist. â¢