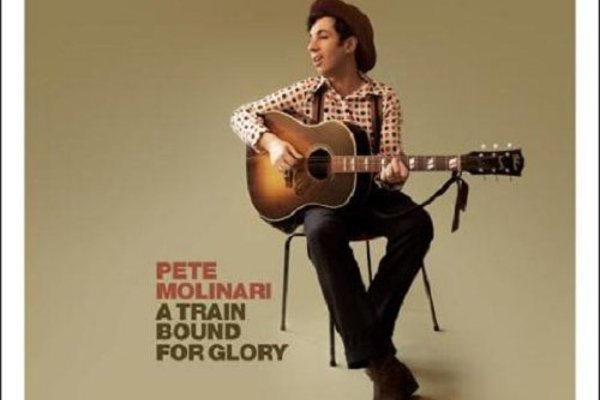 When Bruce Springsteen was asked by Edward Norton during his interview at the Toronto Film Festival about what music he was listening to these days his reply was simple and direct: "Pete Molinari - and if you don't know anything about him, he's great".

Praise indeed, but in many ways hardly surprising. The Boss is well known for keeping his ear to the ground when it comes to new sounds and considering Pete's nomination as Best Newcomer at the Mojo Awards, his appearance on Later and the critical acclaim on both sides of the Atlantic (a recent residency in LA was a huge success) for latest album A Train Bound For Glory it was never going to be too long before the man from Jersey clocked the boy from Chatham.